In the last 10,000 years, Homo Sapiens have managed to conquer some jaw dropping feats of innovation. From the Pyramids to the New York skyline, the evolution of what our species has been able to create knows no limits, and to think it all started with planting a seed.

About 10,000 years ago in Mesopotamia, the first hunter gatherers discovered the art of cultivating crops and domesticating animals, this was the start of the Neolithic Revolution. From that point on, populations began to grow crops and from there civilizations began to form around the crops. This meant people had surpluses of food, and from there people had governance and ownership of food. Classes of society rose and trade then began and you can see how that has evolved to where we are now.

A very large and damaging misconception that the modern human has it that we believe because we have become so technologically advanced compared to 10,000 years ago, we assume our biology has evolved in the same manner. The science is showing that in fact the human genome was shaped by our ancestral lifestyle, although there has been some genetic adaptations since the agricultural revolution, genomic sweeps from around the planet show that we are pretty much the same as we were 60,000 years ago when we left Africa.

The way we perceive something is an incredibly powerful tool towards the way we find a solution for something. Currently we have the largest health epidemic our species has ever faced and although the advancement of our society continues to grow, the health of our society can only suggest that we are maladapted to our current environment and are stone agers living in space. To name just a few of the inputs, the human genome was shaped and evolved in ways such as; hormesis or periods of intermittent stress which the body could recover from, saturated fat, animal meats and medicinally rich plant food high in phytochemical's and stress activated nutrients. Compare that to today's society and the inputs we provide ourselves with now, it is incredibly black and white and easy to see where some major problems have developed.

The beauty of the position we are currently in is that we have the opportunity with science to understand our ancestral biology and live in accordance with the human rule book whilst still living in the advanced, modern society we have created for ourselveas. 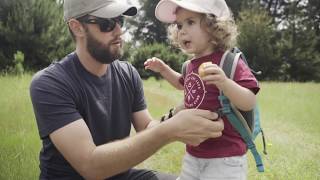 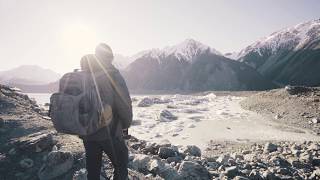 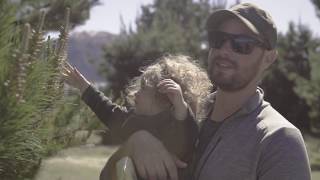 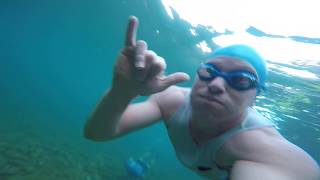